Australians are expected to see an increase in their bank balances this week as the rise in the minimum wage trickles down to the last group of workers.

The Fair Work Commission raised the minimum wage by $40 a week in June, with increases to most industry awards beginning July 1.

But the pay rise was delayed in 10 awards in the aviation, tourism and hospitality sectors which were badly hit by Covid and started from October 1 instead.

With typical paychecks hitting accounts by the 15th, this week will be the first in which all of Australia’s 2.3million minimum wage – around a third of the workforce work – will have a higher salary. 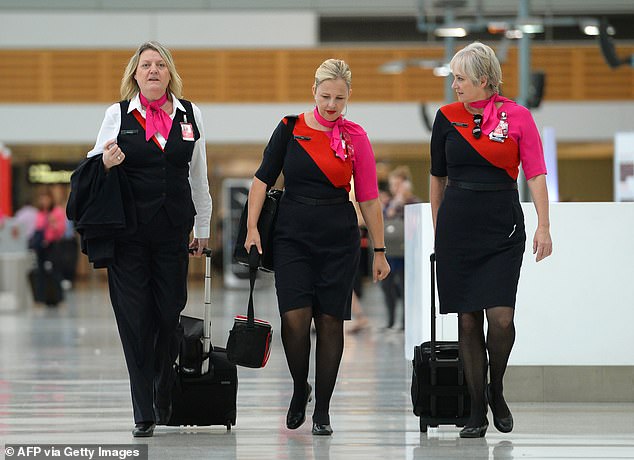 Some people on newer scholarships and earning more than $869 a week will get a slightly lower increase of 4.6%.

Fair Work Commission chairman Ian Ross said in June that rising inflation was having the biggest impact on Australia’s lowest wages and that they needed support.

“Inflation erodes the real value of workers’ wages and lowers their standard of living,” Ross said.

“The lowest earners are particularly vulnerable in an environment of rising inflation.” 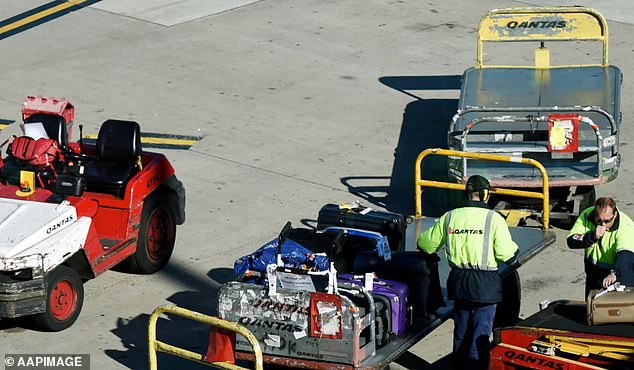 “It justifies our position that we took by making a different submission to the FWC that said we didn’t want people on minimum wage to back down,” he said.

Australia’s inflation rate in the June quarter of this year hit 6.8%, the highest since 1990, according to the statistics office.

Since May, the Reserve Bank of Australia has aggressively raised interest rates from historic lows to 2.35% in an effort to combat surging inflation.

The following industry awards are included: